Why Don't We Wear Hats? 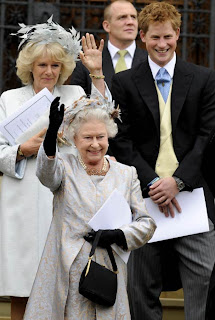 When was the last time you wore a hat? It can be two degrees out, and only reluctantly do I pull on a warm cap. Considering the nylon of my coat can freeze within seconds and crackle like paper, it would be a wise move. But unless you’re British royalty, a construction worker, a cowboy, or any male under the age of thirty (I detest baseball caps), you’ve probably been bare-headed more than not. 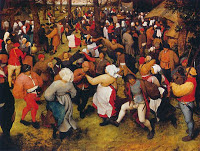 Through the ages, why did people wear hats? For warmth, for protection, to show humility—and status. It’s fascinating how mankind moved through nearly two-thousand years in the A.D. of the world before we made the choice to say no-thanks to daily headgear.  How audacious of us to change everything.

Not that I want to return to the absurdity of the cone-heads of medieval times, or the massive hair-hat creations of the French court, but the nice bonnets of the Regency period and the sweeping hats of the Gibson Girl era are rather pretty. 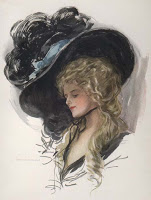 Actually, it wasn't too many years ago that a woman (or man) wouldn’t dare be seen in public without a hat. It was the topper to many a smart-looking outfit. 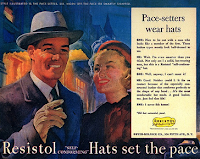 I like the idea of hats--so much so that I've collected 200 of them on my Pinterest Board.  Take a look and drool--even if you don't want to wear them.

I doubt there’s a definitive moment when hats went out of favor, but from my own recollections I think Jackie Kennedy was one of the last to wear a snappy pillobox hat and look good doing it. Did hats die with the assassination of the president in 1963? Might they represent something innocent and crisp and elegant that we, as a country, relinquished when our president was murdered in front of our eyes? 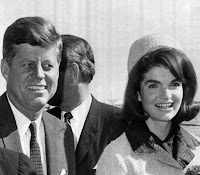 I don't know.  In some cases even hindsight is blind.  Yet I can truly say I'm okay with the no-hat style of today.  Unless we change the whole of fashion to be classy and classic, unless we get the entire country to agree to give up jeans, jogging suits, and teeshirts, we don't deserve the luxury of wearing lovely hats.//Nancy Moser
Posted by Nancy Moser at 6:56 AM No comments: